ye ch'on ni kein Panenis (Yes! We have No Bananas) 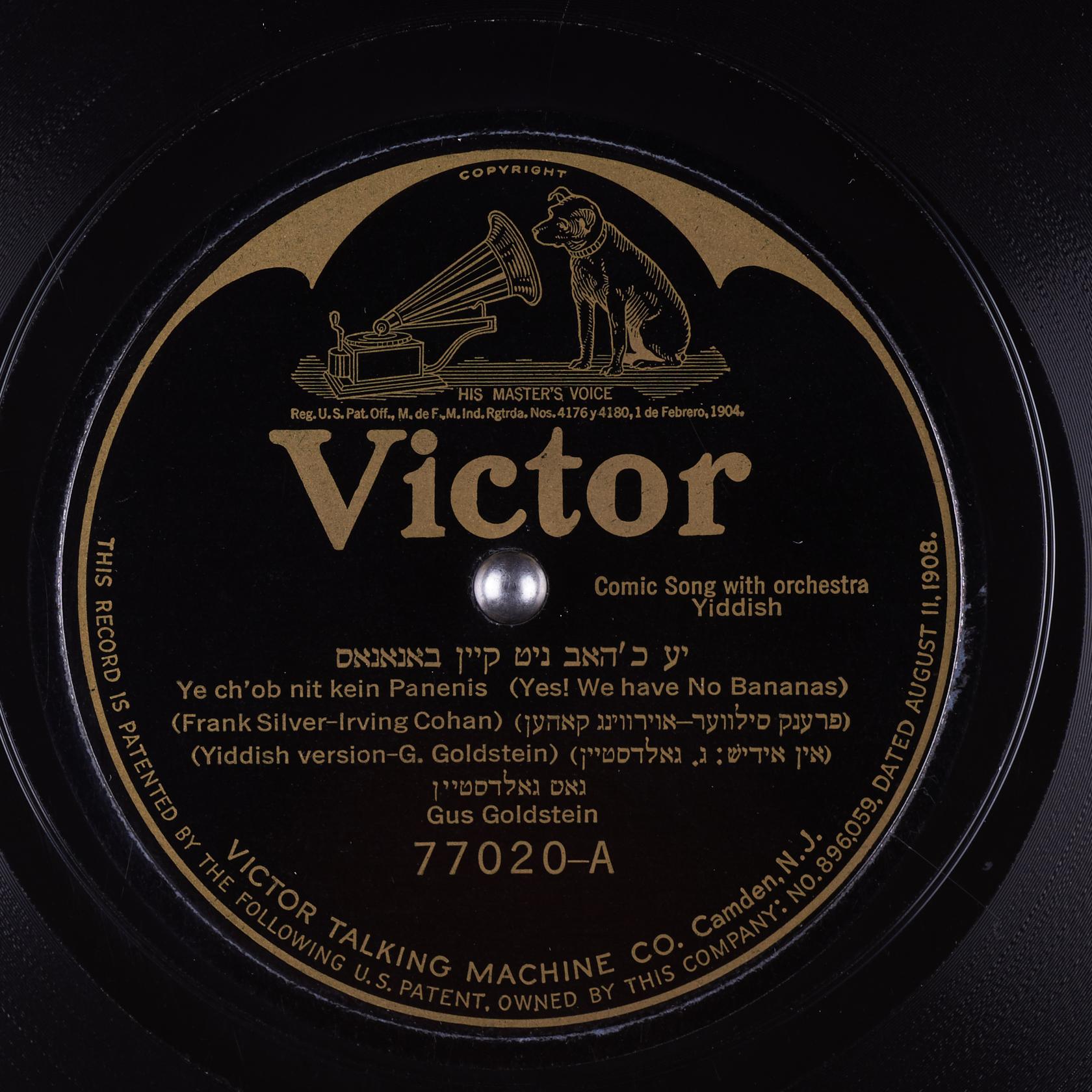 ye ch'on ni kein Panenis (Yes! We have No Bananas)

The recording on the other side of this disc: Der Boardwalk (The Boardwalk).